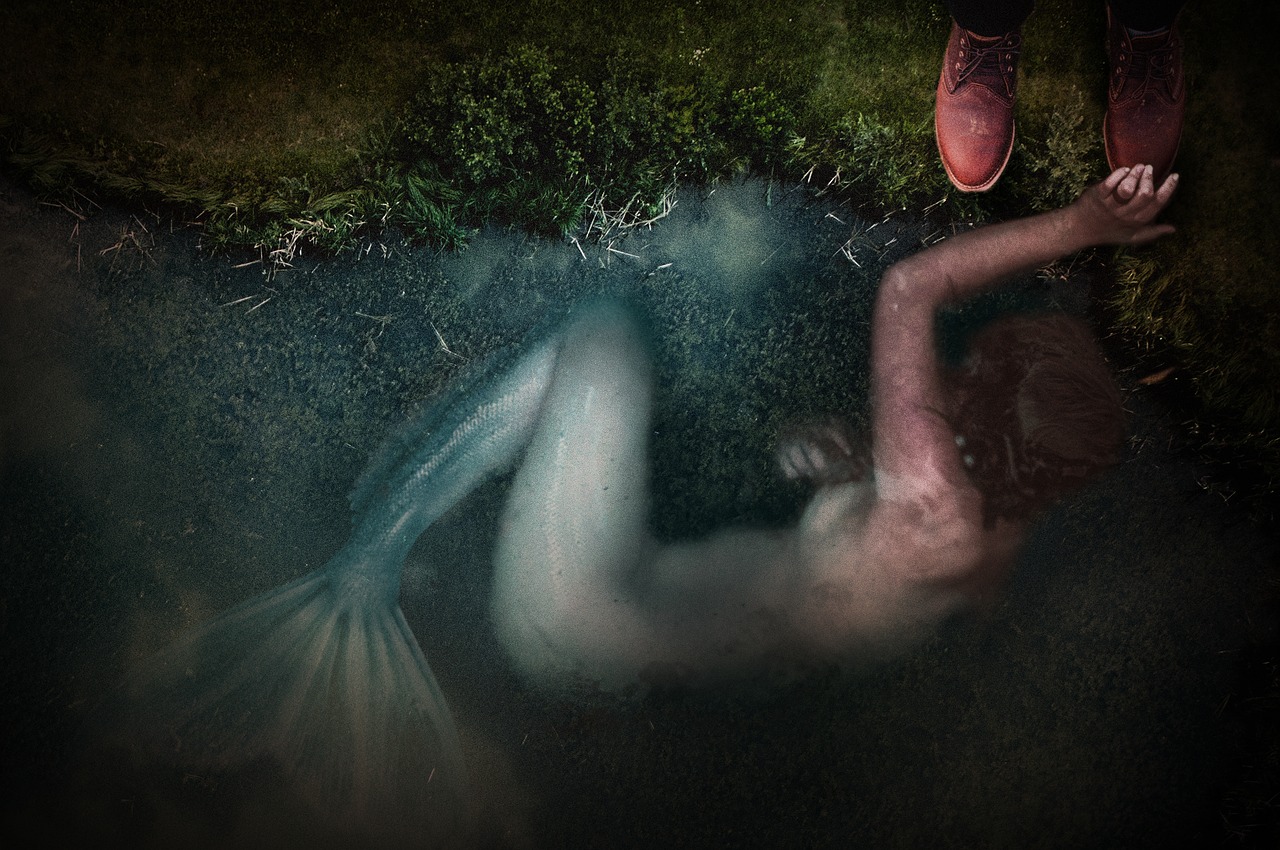 Reality is a funny old thing, isn’t it? For starters, everyone thinks they know what it is. We all have clearly defined ideas of what is ‘real’, and what is ‘a bridge too far’, and while there is some degree of variance between individuals, on the whole there is still something of a consensus.

This my good people, is what is known as “consensus reality”.

I’ll admit, the first time I heard the term “consensus reality”, it somehow managed to make all the sense in the world, and also sound like bullshit all at the same time. It just sounds like one of those terms that crazy people make

up, that sound scientific, but really are not.

However, when you think about it, and especially in the context of what we know about how the brain perceives and stores information, it makes a lot of sense.

You see, consensus and prior experience (which is also subject to consensus) provide the framework for how we perceive and remember the world around us. This is part of why the Overton Window is such a big deal. Because if you shift the consensus, then you shift the very framework through which people perceive and interact with the world. (Those “culture wars” don’t look so fucking stupid now, do they?)

But how does this all work?

From Senses to Storage

Our senses take in a lot

So what does the brain do?

Well, this is where the conscious mind steps in and basically edits, deletes, distorts, and generalizes this information down to a more reasonable 134 bits per second.

There is some disagreement as to the amount of compression taking place here, with the Encyclopedia Britannica citing a compression ratio of 11 million bits of information perceived to 50 bits stored. Which suggests that we remember even less about what we perceive than believed by Prof. Csikszentmihalyi.

So how does our conscious mind decide what to store and what to dump?
Multiple studies suggest that interpretation and storage of information is massively influenced by prior knowledge and experience. In other words, we interpret what we encounter and build a complete picture of our world, from within the framework of what we think we already know.

This is also where consensus comes in, as part of that prior knowledge is informed by consensus. It is quite literally the ‘style guide’ for your brain’s internal editor.

So when I see arguments online about “reality” that are largely based in the enforcement of the scientific materialist consensus that has dominated for so long, I can’t help but roll my eyes.

Because if you hold to that consensus strongly enough, a fairy could literally skate by you wearing a tutu and leg warmers, with big, flashing lights saying “I’m here!”, and it wouldn’t matter because your brain would just edit it out anyway. It would just be another bit of information out of 2-11 or so million that just gets edited out within less than a second. You wouldn’t even know you’d seen it. Hardly makes you an arbiter of reality, right?

Let’s not kid ourselves here, there is no objective reality when it comes to your senses and what is stored. If anything, the consensus that people cleave to is probably best thought of as being something akin to the Matrix. So why not go ahead and trust your senses (after you’ve ruled everything else out)? Well you know, as long as they’re not leading you to do something harmful to yourself or others…

However, unlike the Matrix, both the brain and consensus are somewhat “hackable”. All you really need to do is just change the narrative and keep repeating the same narrative until it becomes the prior knowledge that “everyone knows”. This is basically how people like Donald Trump get entire groups of people to believe in things that would have been considered too ridiculous to consider even five years ago.

This is also how you can consciously choose to change your perception. Ever wonder why some people always see weird shit and others don’t? It’s all down to perception and the ‘style guide’ your conscious brain editor is working to.

In my opinion, this is a big part of why you see some of these ‘trends’ in the kind of phenomena that people report experiencing around the same time 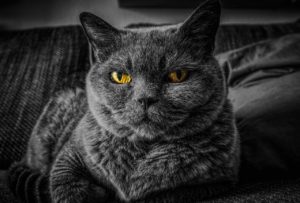 that entertainment media is focusing on similar things. Are people really seeing that stuff, or are those things arising from the energy and belief of the consensus and becoming entities in their own right? Who knows? It’s kind of like Schroedinger’s cat in that we just don’t know and cannot know without somehow opening “the box”. But ultimately it doesn’t matter either – especially for magic workers. Because we tend to have to work with what we encounter, in the form in which we encounter it, and at the time when we encounter it regardless.

(As an aside, this is also why it doesn’t matter what fairies originally were. If you don’t work with what they are now, learning from the people who have continued to experience them, then you’re not only being an arrogant dick to the cultures in which these beliefs still survive, you’re also probably going to run into trouble sooner or later. That is if you’re actually encountering them, of course.)

To return to the main point though, this is also how you can work to hack your brain to see more stuff that you may not otherwise see. And you do this by repeatedly and consistently setting down the layers that change your ‘prior knowledge’ about the world and what is possible. In other words, you demolish that “bridge too far” brick by brick.

All of this talk of a somewhat malleable consensus reality though, does beg the question of whether or not there is an absolute reality that is untouched by consensus. A reality that exists regardless and that serves as the foundation upon which all else is built.

Personally, I think this is something that is self-evident. After all, if we are editing things out to fit in with this created reality of the consensus, then it’s

logical that the unedited version is the absolute reality, or at least as much as a human can perceive of it. Moreover, if dogs can smell more than us, and mantis shrimp can see colors we cannot even conceive of, then we can infer that this absolute reality is also beyond human concepts.

But what is this absolute reality?

I don’t know, but I personally believe it is one that is interconnected – that we are all connected in a tapestry of energy, consciousness, or whatever other word best fits here. And that the interplay between absolute and consensus realities is best imagined as being like a glass of milk with melted butter floating on top.

This absolute is beyond concepts and limitless. It is also a state in which a magical practitioner who is able to perceive and manipulate even the smallest portion, would not only have greater wisdom, but also possibly the ability to do some truly wondrous stuff.

There’s just one catch though: if this absolute reality is one of interconnectedness, then if you ever get to that level, it’s a cookie either poisoned or blessed by your actions that we must all ultimately eat.