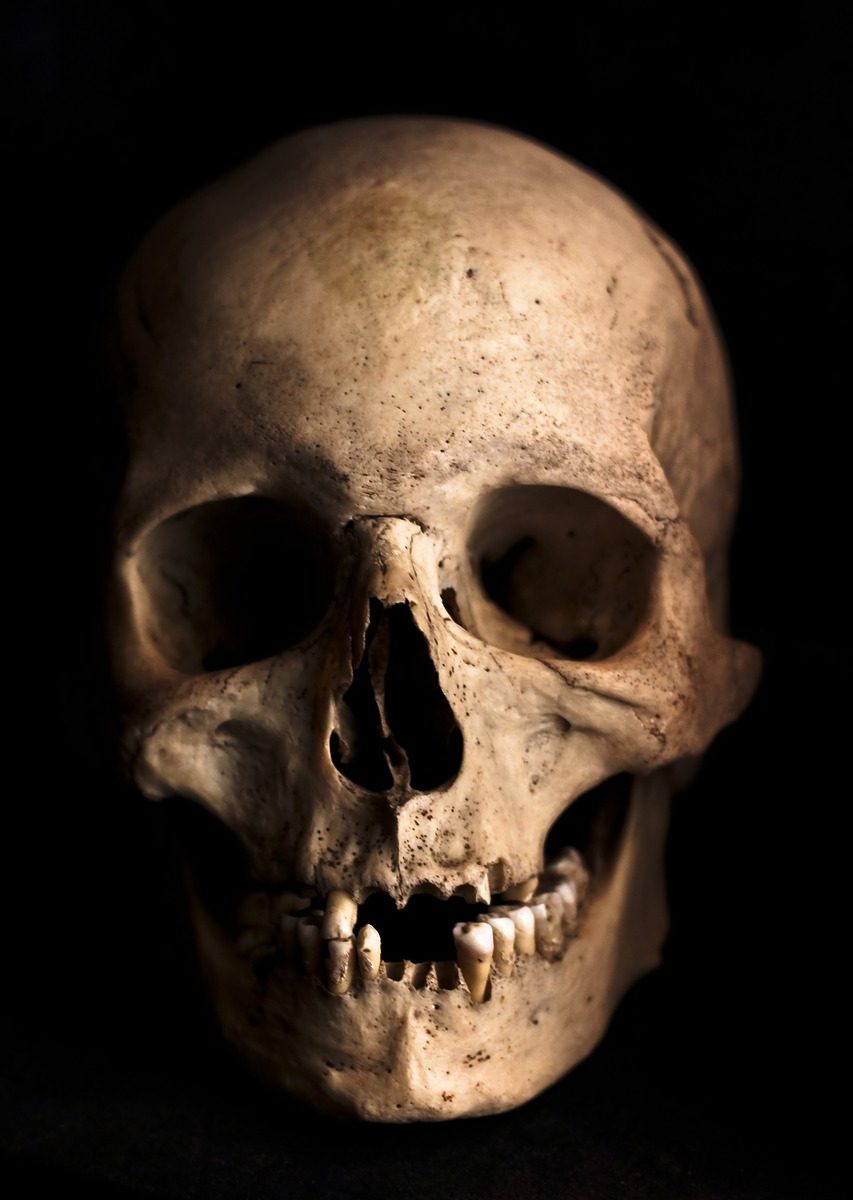 The Paradox of Sex and the Dead

For the ancient Greeks and Romans, the onion was considered a vegetable of the dead. Perhaps it’s because it grew in the ground as the deceased are planted? Or perhaps the reasoning was something else. Either way, along with parsley and celery, the onion commonly graced the tables of funeral feasts

But here is where we come to a paradox, because the onion was also well known as an aphrodisiac. And what of grim and unyielding Hades himself? Not only was he connected with the cycle of the year, but was also arguably connected to fertility too.

As it turns out though, this collocation of sex and death is not unusual, and it’s not limited to the classical world either.

Among the Germanic tribes, for example, the god of the mound is also the god who fertilizes the earth. It is he who is depicted with a large phallus – a sign of his virility. Ruler of Alfheim, so too do his subjects share the same associations. Mound-dwelling and sexually deviant, elves would eventually come to be known as incubi.

Moving slightly further afield, the Canaanite Ba’al the god of life and fertility is shown to be constantly locked in battle with Mot, the god of death and sterility.

To move even further afield (at least from the perspective of my resting paradigm), we see the same dichotomy in the Haitian deity Papa Ghédé who presides over both death and eroticism.

Again and again, fertility (or even straight up eroticism) and death walk hand in hand. Life is spun and then unspun in a cycle of generation and dissolution, the fibers falling away only to be respun again. These are in truth, two sides of the same cycle, and without the one there cannot be the other.

This also seems to be the case for many humans who work with the dead too, and the grave may be just as inseparable from sex and generation within some human practitioners, as it is with the aforementioned gods.

“Thus the Gods did, thus men do”

There also seems to be something in the “wiring” here too. For anyone who has studied historical witchcraft accounts, accusations of “sexual deviancy” go hand in hand with accusations of trucking (sexually or magically) with demons or elves. Again and again we see this pattern of chthonic beings with fertility aspects and their human partners engaged in both necromancy and apparent sexual deviancy. (See Lee Morgan’s ‘A Deed without a Name’ for further discussion on these relationships both among historical and modern practitioners)

It would seem that one cannot separate the sex/eroticism from the chthonic, and by extension, death itself. And this can be unsettling to our modern WEIRD minds. (I note here that apparently Papa Ghédé enjoys fucking with white people because of exactly this kind of hang up. Go Papa Ghédé!)

But patterns rarely emerge without reason, and this one is no exception.

A Matter of “Wiring”?

First though, I’d like to talk about the matter of the “wiring” of human practitioners for a moment. Because here too are patterns to be observed. Why is it that the witch was so associated with sexual deviancy in historical accounts? Why did Jordanes write of the Halirunnae (Gothic for Helrune), if you’re interested) going out and having issue with “unclean spirits”? Why was that so believable to him that people associated with Hel practices would be all about fucking the “unclean spirits”? (Getica XXIV, 121-123)

This matter of “wiring” is something that Martin Coleman (aka Draja Mickaharic) comments on in Communing with the Spirits: The Magical Practice of Necromancy. To quote him regarding women with the propensity for necromancy:

“If you are a woman you may have had occasional vivid dreams of a sexual nature which you remember upon awakening. In some cases, the dream may

have been so vivid that you awakened as a result of the orgasm that the dream produced. This is not an uncommon phenomena found in those women who are able to work with the spirits of the dead. Women who are able to work well with the spirits of the dead often have very little sense of physical modesty. In a few cases they are excessively modest. Often women who can work with spirits of the dead are quite uninhibited in comparison with most of the women of their generation. Occasionally they are asexual, but these women are usually found at the extreme ranges of dress and sexual behavior.”

So what is going on here? Why can working with the dead turn into such fuckery? (Ha, see what I did there?) Why does this collocation exist?

Sex as a Safety Mechanism

One thing you quickly learn when interacting with the dead is that to interact with the dead is to interact with death, and pull away from life. But to engage in the primal act of intercourse is to pull away from death and to reassert one’s place within the living world. It is to leave the world of shadows and rejoin the world of the heart pounding, heavy breathing, and corporeality of skin and bodily fluids. To fall once more under the spell of the sensual and reconnect with one of the joys of this world. It is in this sense, a way of exorcising the touch of death from yourself in the same way that you may take salt or wash your feet, or whatever else you do to purify when leaving the places of the 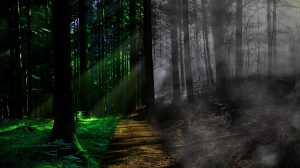 This is not some sick and perverted thing as some might think. There is no sexual attraction to the dead present (and I actually hate that I feel like I have to say that). Instead, I find it to be more like the triggering a safety mechanism that occurs in response to a certain degree of proximity to death. It’s a form of medicine. When you think about it, this is really no different from people fucking at or after funerals. It is, I believe, the same underlying mechanism at work.

In short, this is a piece of protective wiring for those of us who experience it, and deities like Papa Ghédé rightfully mock us when repression keeps us from this act of self-healing.

(Ace folx, I’d be curious to hear what you experience post-interacting-with-the-dead!)

Eating With the Dead: Funeral Meal Practices, by Tylluan Perry in MEMENTO MORI A Collection of Magickal and Mythological Perspectives On Death, Dying, Mortality and Beyond

The Sacred and the Profane: The Nature of Religion, by Mircea Eliade

Communing with the Spirits: The Magical Practice of Necromancy, by Martin Coleman