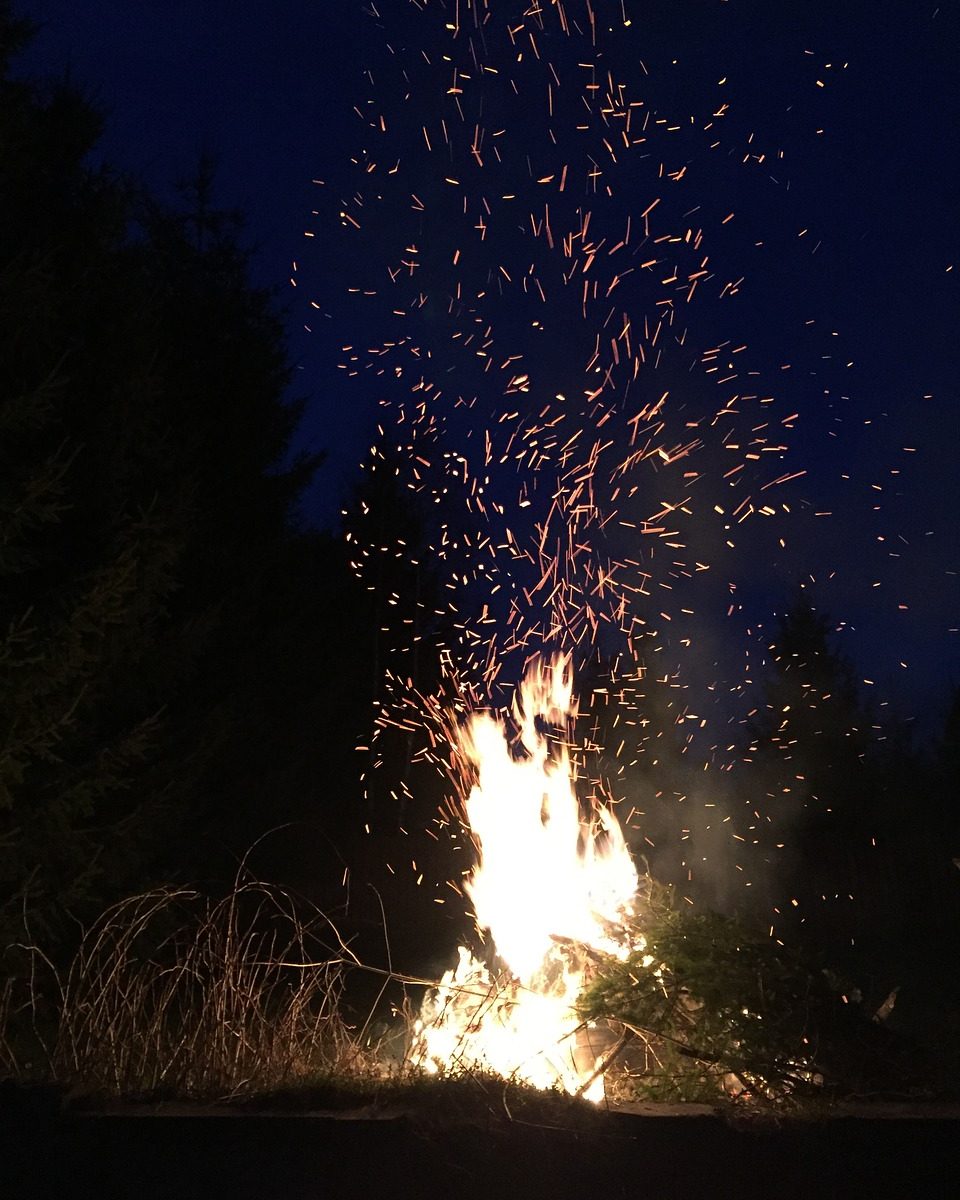 Oh look, it’s another PSA (and all in the same week)!! This time my friends, I’d 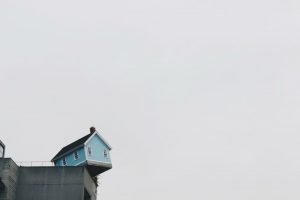 like to ask you all how you’re feeling. So how are things?

You see I’m asking because I’ve noticed that a fair few people seem to be either a little overwrought and on edge, or feeling completely drained at the moment. It’s beginning to look a little bit like people are feeling somewhat overloaded.

We’ve all been to places where we’ve felt a bit off, right? Or felt the change in subtle energies with the waxing and waning of the moon? This is because we humans, even those of us who try to cling to the physical, tend to react to the energy in our environments. And there are any number of environmental factors that can kick up the energy in a place and leave you feeling…off. (This is what I mean by “overload”.) 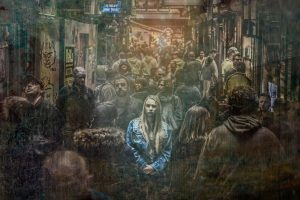 Some of the most common environmental factors that lead to this are things like “psychic impressions” left by horrid historical events; the influence of celestial bodies (as the aforementioned example of the lunar cycle); the time of year (liminal points especially); strong emotions from other humans; and especially strong emotions from other humans en masse. Of course, the degree to which these things will affect you very much depends on your personal level of sensitivity, and the most sensitive and empathic typically themselves more acutely affected than others.

If this is you, you may find yourself feeling on edge or particularly emotional (when you have no discernible reason to be so). You may also feel as though there are too many things going on, a sensation like you’re somehow running out of time, or like you just can’t settle. Conversely, you may feel inexplicably exhausted and drained (likely from the effort of trying to process the overload). And while we’re on the subject, how are you sleeping? Because if you’re on the “inexplicably antsy” end of the spectrum, I’m betting you’re also not sleeping for shit either – at least not without help.

Here is where self-care comes in. So what kind of self-care can you practice when the causes are from more subtle sources?

Your first step is to take a deep breath and try to figure out what’s going on. The question you need to ask yourself here is if these emotions are really yours (ie intrinsic to you), or if you are reacting to something external.

In some cases, this is simple. For example, if you have only just started to feel like this after entering an environment but feel fine when you leave, then that can be a pretty clear indicator that the cause was external. However in other cases, this is where self-knowledge comes in and knowing the shape of your own thoughts. For those of you who regularly practice meditation, this is probably relatively easy for you. For those of you who aren’t there yet though, this is where grounding and centering can be helpful.

From the perspective of self-care, or “psychic first aid” (or whatever the hell else you want to call it), grounding allows you to rid yourself of excess energy, and centering helps you to restore your balance. If you suspect overload and are not sure if what you are experiencing is external or not then try grounding and centering. It’s a great way of shifting that excess energy into the earth, giving you the space you need to take stock and figure out your next move.

Feel better now? Then the cause was likely external. 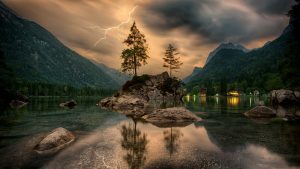 Feel about the same? You need to look within.

Many forms of grounding and centering involve some kind of tree visualization, during which the person envisions themselves as a tree with roots sinking down into the earth and branches reaching up to the heavens. However, if you’re not really in a place where you can do that because you’re just too wired, I have a kickass alternative that a friend of mine came up that is great for kinesthetic types (thanks Becky!).

Becky’s method is based on the realization that the iron in our bodies is a match for the iron within the earth, and the iron that is to be found in space (which created some of humankind’s earliest iron artifacts). Leveraging the principle of “like attracts like”, Becky’s method involves concentrating on, and feeling for the iron in one’s own bloodstream, then mentally feeling out and reaching for the like substance in the earth, and in the skies above. If you do it right, it should make you feel like someone just opened a sluice, like that excess is draining out, and like you’re suddenly more present.

So you’ve grounded and centered, and figured out that you’re getting reamed by whatever the hell is going on where you are. Now what?

Now you shield in order to minimize if not outright stop the factors causing the overload from getting through. Depending on how extreme the conditions are where you are, you may need to keep an eye on and redo your shields as needed. Here, I would advise you to see these shields as being “in addition to” whatever else you use for defense (if you do). This is more like ‘magical sunblock’ as opposed to hardcore defenses.

So how do you crack out the magical sunblock for a bit of continued sanity?

One of the most commonly touted methods is the “disco ball” method, in which the individual visualizes themselves within a disco ball. Of course, you’re not only visualizing here, but also willing this to be so. It won’t work unless you’re fully invested.

With the disco ball, the idea is that the outer mirrors reflect away anything unwanted, thus leaving the person within protected and insulated. Give it a try, and see how you feel. How does the imagery work in your head? Because this is the funny thing about this kind of skill: not all imagery works equally in all people. This makes sense because not all people get equally invested in the same things, and like I said, you need to be invested. So if this is you, you need to find imagery representative of the same principles then work to build that imagery. Just be aware though that how you build your shields can affect how others perceive and react to you. I know some who prefer to create their shields out of a kind of woven net rather than an impenetrable and reflective surface as they believe that that degree of shielding impedes their ability to work.

Finally, don’t forget purification. In my opinion, purification is one of those massively important but generally somewhat neglected practices among modern Pagan practitioners. Which is a pity because we pick up so much dreck in our lives that it’s pretty easy to become somewhat bogged down and heavy. This is where purification comes in, both for homes and individuals.

Keeping your home clean is your most basic home purification, but it’s also 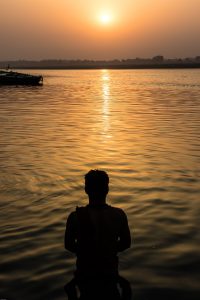 good to try and burn purifying récels (incense) around your home such as either mugwort, or a rosemary/vervain/juniper mixture. This smoke can also be used for the self too (I like to burn it in a cast iron Dutch oven and just stand over it so that I’m enveloped by the smoke).
Taking cleansing baths with cleansing herbs like rosemary or birch is also helpful; saltwater is also good. I also like to keep herb oils on hand for emergency situations – hyssop oil is good for this.

These are clearly not the only purification methods that you can use; I could write an entire post just on purification (and I may just do so at some point). This whole post is intended as more of a rough and ready survival guide (and reminder to take care of you).

Well, the gym is calling (more self-care), and I’ve got to angry-run on a treadmill. Be well.