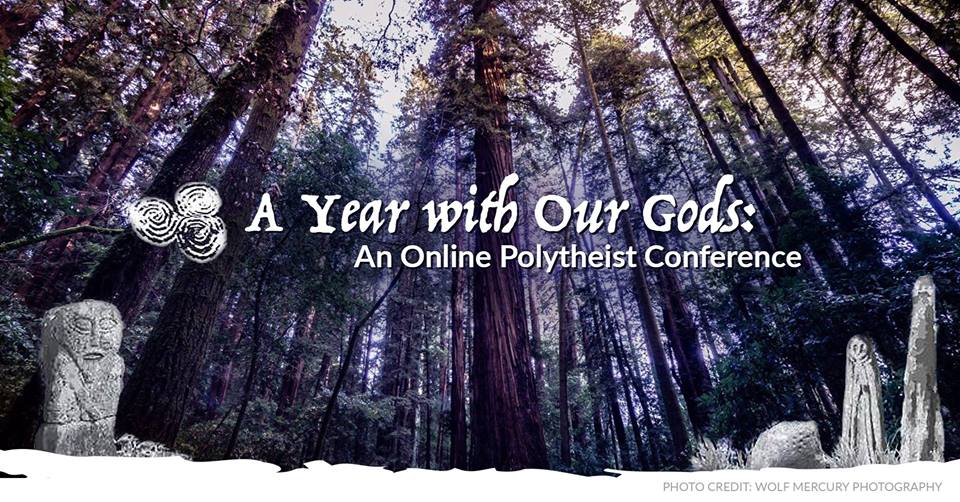 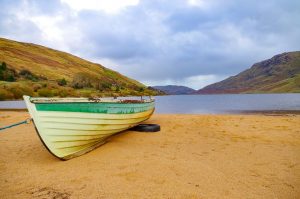 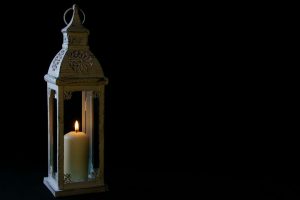 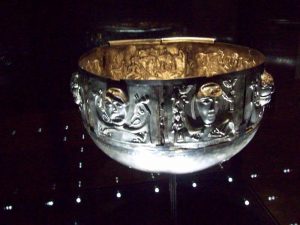 2 Replies to “A Year With Our Gods: Brighid”