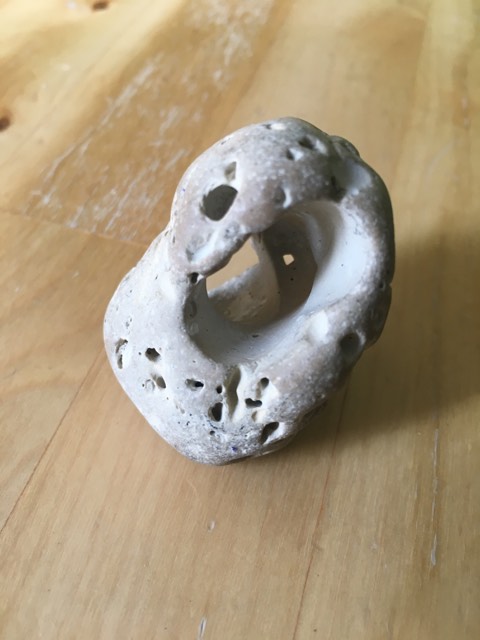 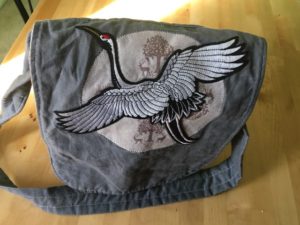 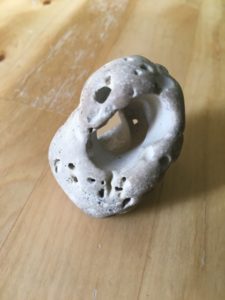 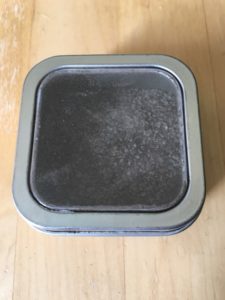 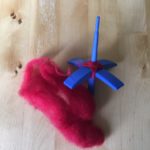 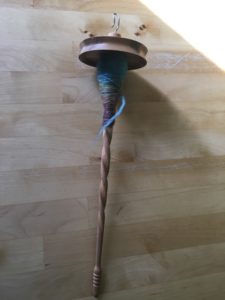 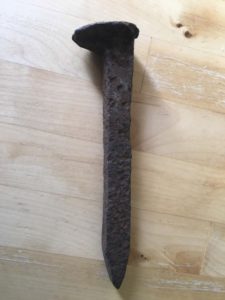 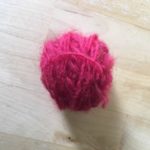 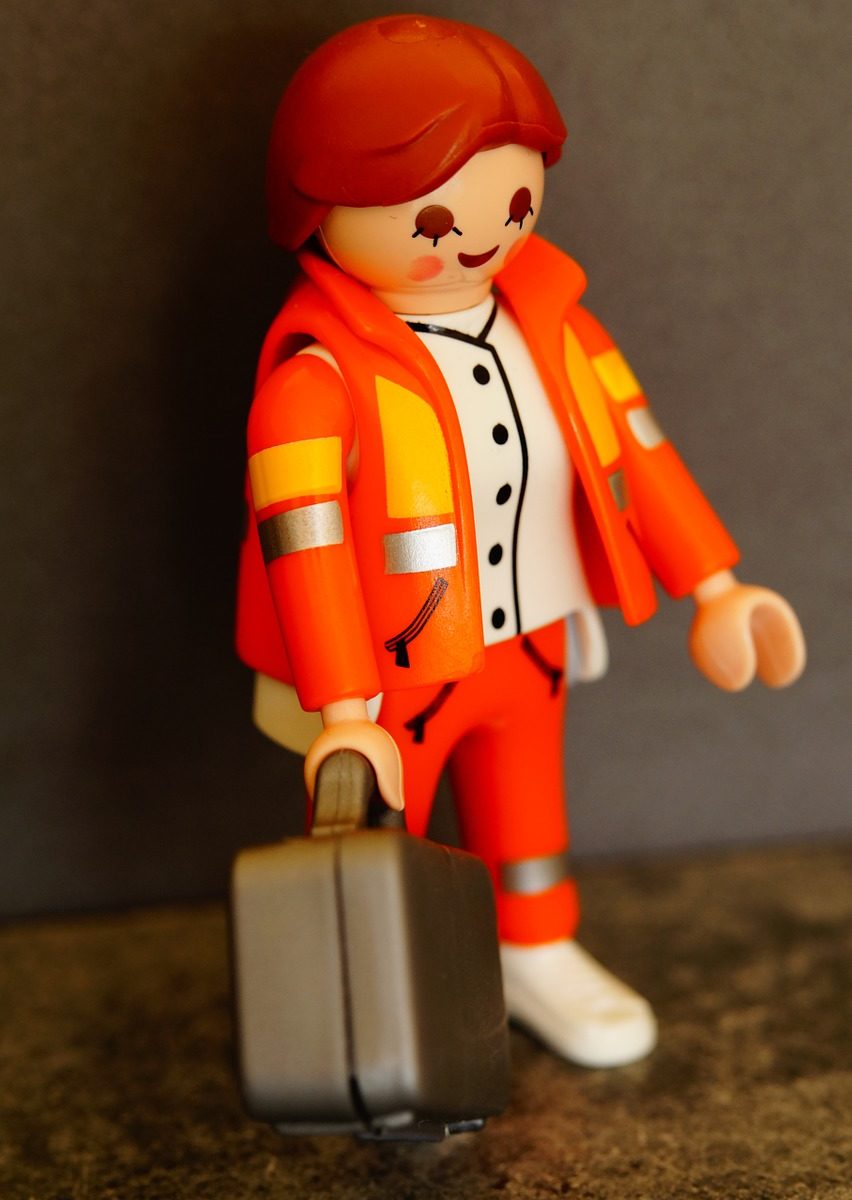 The Magical Go-Bag (AKA “Preparedness For Weirdos”)

What do you think of when you see the term “go-bag”?

Preppers have a bad name. They suffer from the stereotype of being religious fanatics with doomsday bunkers and enough canned foods to last decades. However, that’s really not representative of most preppers, and if anything, we should all prep to some degree for potential events like natural disasters or economic downturns.

Most prepping efforts focus on sheltering-in-place scenarios, but the go-bag

is designed to help you get the hell out of a place temporarily (usually for 72 hours), and survive. As the name suggests, it’s preparedness on the go!

Ever since the Otherworld apparently began bleeding through, my magically inclined friends and I have noticed some pretty major changes in how the Unseen interacts with us (and vice versa). For starters, it’s far easier to get attention from Themselves nowadays. Moreover, the effects we’re getting during ritual are (or at least seem to be) more obvious and visceral. And it’s all too easy to stumble into situations while out and about. Lastly, we know we’re not the only ones experiencing the weirdness; we’re all getting hit up more often for advice about everything from simple hauntings to fairy possession and curses.

Does this sound familiar to you? Because if it does, you may want to consider making a magical go-bag.

Unfortunately, when it comes to planning your go-bag, I can’t tell you what to put in it. My way of working is not yours, and so you really need to think about how you work and the kinds of tools and implements you find useful.

The first step to filling your go-bag is taking some time to think about the last ten or so magically weird situations you were in while out and about. Where did they take place? What did you encounter? What tools were useful? What do you wish you’d had at the time?

Go on, write that shit down.

When you have your list of items, you’ll probably find that there’s too much to carry comfortably in your handbag in day-to-day life. So this is where you need to begin paring down your list and/or looking for miniature equivalents.

Paring Down Your Tools

Ideally, the magical go-bag contains a combination of tools, apotropaics (protective items or substances), and offerings. So with this in mind, take another look at your list and classify the items you have. Divide your lists into three separate lists if it helps! Anything that serves as both a tool and apotropaic instantly graduates to the next round of consideration. For example, a hag stone serves as both tool and apotropaic, so that would make it into round two.

Now take another look – is there any way you can use any of those items to McGyver other tools on the fly?

The process of paring down is really about getting the most utility for your bag space, so think carefully here. Anything that is multipurpose or can be used like the Swiss Army Knife of witchcraft goes through to the next round. Don’t forget to consider items that you usually carry that can be improvised into a magical tool here (e.g. your keys can serve as a good stand-in for bells, so leave out the bells if you usually use them!)

Finally, is there anything that you just aren’t going to dump because it’s just so kickass and has been useful more times than you can count? If so, and if that item is on the larger side, it might be worth it to track down a miniature version.

By this point in the process, you probably have quite a good idea of what is going in your bag. And clearly, how much you can fit in depends on how big your bag/ the space in your bag is. I tend to keep at least one apotropaic and one offering item in each of my regularly used bags in case I encounter some

kind of incidental issue. I also have a more specialized bag that I take with me when I know I’m going to work “in the field”.

Whatever your bag situation looks like, only you know what you have and how much you can fit in. The trick here though, is taking your final list and figuring out where everything would work best. And don’t worry if you don’t get it right the first time – the process of reorganizing your go-bag/emergency supplies is one that you’ll likely be revisiting again and again in line with what you encounter.

In my next blog, I’m going to give you a small tour around my main go-bag and talk about my favorite magical go-bag items so you can see what works for one witch.