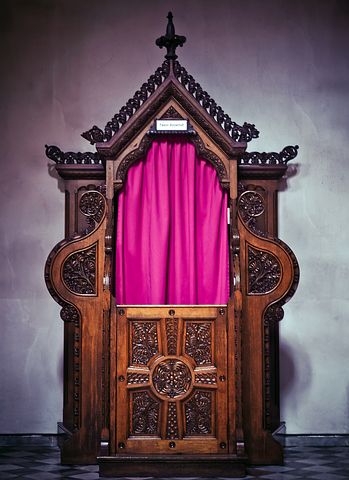 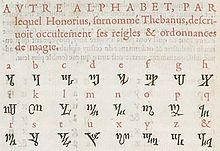 2 Replies to “Bad Witch Checking In!”