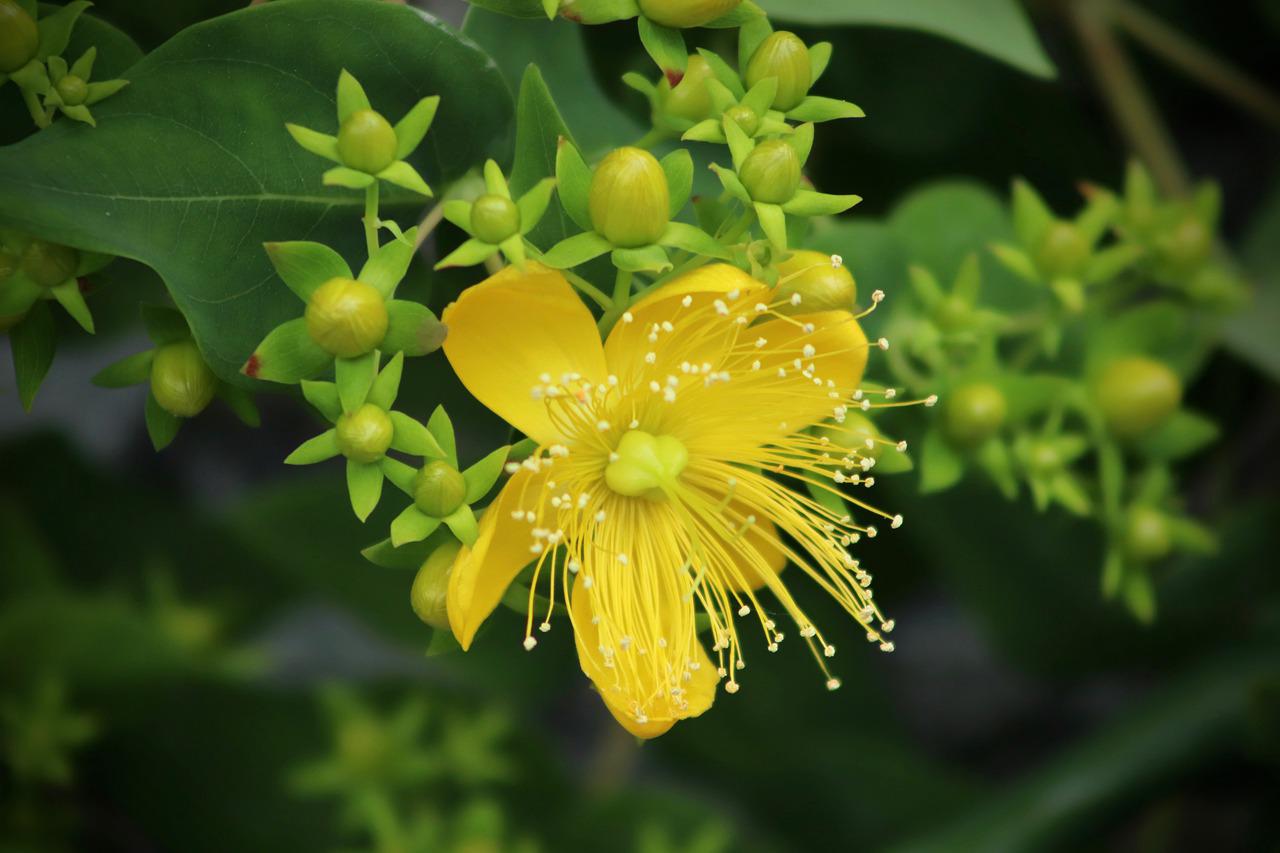 Smoke Cleansing: Step Away from the White Sage!

Yesterday I got a message from a friend. They were asking if it were okay to link one of my older posts about white sage on The Troth website. She’s working to educate people on the cultural appropriation and sustainability issues surrounding white sage and palo santo. This is especially important for a community that aspires to inclusivity, so I agreed.

But then I remembered an issue with the pictures on my older posts. Some of them are missing their pictures – an issue I fix as I go. So, I asked for some time to go through and check. But when I took a look this morning, I found a whole bunch of issues. And the biggest was that it needed a bit of a rewrite to match what I now know.

Now, I don’t normally like to do this, but a post entitled “Step Away from the White Sage!” is kind of catchy. It’s easy to remember – the kind of thing people share. So, I wanted to make sure the post that people are more likely to remember is accurate (while noting my older fuck ups).

As I wrote though, I decided it would be a good idea to talk about what herbs would be good to use, and hence this post was born.

Smoke Cleansing Outside of Indigenous Cultures

In the revised version of the older blog post, I talked about how there is nothing wrong with smoke cleansing or smoke fumigation. After all, there are examples of smoke fumigation in multiple European traditions (along with practices such as carrying fire and sprinkling water).

As a Heathen, I tend to look to the Old English and Old Norse sources for magical tech – especially the Old English magico-medical manuscripts. And luckily for us, there’s a set of instructions for smoke fumigation in Bald’s Leechbook iii!

I’ll talk about these and look at how they can be adapted for modern non-Christian use below.

So, first thing’s first! Which herbs are good to use for smoke cleansing? In this section, I’m going to talk about three different groups of herbs (plus mugwort) that I personally look to in my practices. As with anything herb-related though, be careful of sensitivities when working with them.

First up is mugwort!

She is by far the plant ally I work with the most in this kind of work. Named the “Oldest of herbs” in charm 79 in the Lacnunga, mugwort is a badass. If she were in a D&D campaign, she’d be the tank of the group. The charm tells us that she “stands against three and thirty,” against poison and infection, and against “the evil that travels the land.” And she’s valued in healing traditions around the globe. She fights infection and cysts and brings on menses. Many also ingest her as a tonic. In great enough quantities, she has enough similarities with her sister, Wormwood, that she can also affect perception.

Mugwort can also be paired with vervain, garlic, or wormwood for greater effect.

She’s so awesome, I gave her her own section despite her really belonging in the next.

Mugwort isn’t the only herb ally we learn about in the Old English magico-medical manuscripts though. There are a plethora of holy herbs in those texts!
You can find them in charms such as charm 63 in the text known as the Lacnunga. Charm 63, or as it’s better known, The Holy Salve charm, contains a huge list of herbs that were thought useful to put into the creation of a holy salve.  Among them are mugwort, fennel, bishopwort, rue, and vervain.

Another famous list is the so-called “Nine Herbs Charm” (AKA charm 79 mentioned above).

You can also find these holy and helpful herbs in many of the cures for “elf-diseases” (especially those involving perception impairment). Seriously, go digging into these texts. Ignore the Christian veneer – they didn’t use herbs or smoke in the same way during that period. (Incense was for carrying prayers, and herbs were a little too close to charms for the truly faithful.)

We have a lot more than we think we do.

Another strand in my magic comes from my birth region, Lancashire. The old county of Lancashire was notorious for magic and witches at one point. And fascinatingly, some of the recorded charms from the witch trials there are very similar to the OE narrative charms.

With such a reputation, it’s hardly surprising the county is thick with tales of boggarts, hauntings, witches, and the devil. Equally unsurprising are the traditional apotropaic herbs.

One that will likely already be familiar to people is mountain ash, or rowan. This was believed to stop bewitchment (and witches in general), and they would make the churn-staffs of butter churns from this wood. (Our witchy ancestors liked to fuck with people’s butter back in the day, I guess.) Despite its reputation for protecting people from bewitchment though, you also see rowan used as a magic wand in at least one folktale.

Another herb was vervain, which we already saw from The Holy Salve. This was considered seriously holy and gathered while speaking charms. John Harland records one such charm in his book Lancashire Folk-Lore, with the remark that such charms and their accompanying ceremonies were “infinite” (Harland 76)

Vervain was traditionally worn as protection against fairy-blasts and other otherworldly perils. And you often see magic circles constructed using vervain (sometimes along with bay leaves and holly) in folktales detailing necromantic adventures (Bowker The Sands of Cocker, The Christmas Eve Vigil). 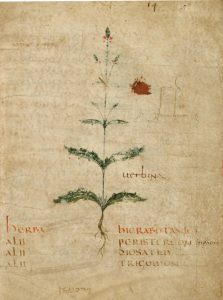 The herbs you can look to are those known as “solar herbs,” or those herbs that are considered to correspond with the sun in Natural Magic. Now, this isn’t particularly Heathen, and I think we need to sit and think about the concept of correspondences within an animistic framework. But this works, and so I’m including them.

Just a quick note about rosemary before moving on: rosemary is both associated with remembrance of the dead and protection. Take from that what you will. 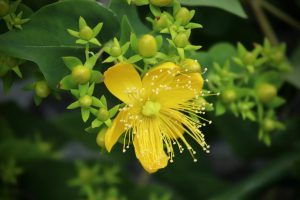 A Note about Smoke Cleansing Safety

Now, not all of these herbs are necessarily suitable for smoke cleansing. And different substances irritate different people’s lungs. Please be mindful of this in your practice, especially when working with older sources.

If you’re living in a situation where smoke cleansing absolutely isn’t an option, you still have options. One such option is making a room/house cleansing spray with holy herbs. Another, which is usually a better option when it’s a person that’s afflicted rather than a space, is an oil or salve.

You don’t have to only cleanse with smoke.

In the next post: How to adapt an old-ass procedure for preparing herbs for smoke fumigation. See you next time!