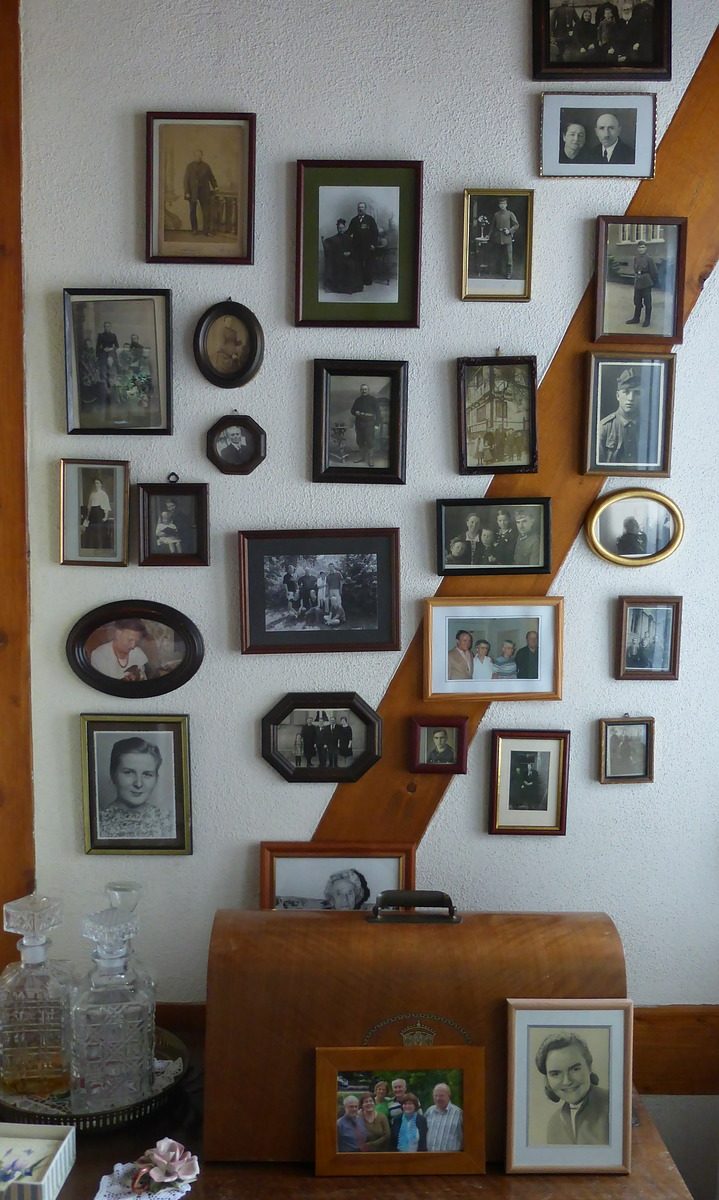 I talk about the dead a lot. Not because I’m a morbid fucker, but because death, dying, and what happens next are important topics to grapple with. After all, we’re all going to die someday, it’s one thing (along with shitting) that all humans have in common. So we may as well get to grips with it all now.

(This is the sound of a new series of posts being born.)

But we’re not all that great with this stuff. Talking about death is still somewhat taboo, and ancestor veneration among European-descended Pagans and Heathens suffers from poor modeling. There are also a lot of misconceptions that don’t seem to exist among people who follow traditions that still include ancestor veneration.

So what’s going on? Why do we mostly suck when it comes to ancestors?

And that kids, is going to be the topic of this post. So grab yourselves a snack and buckle in, because I’m going to learn you some shit.

But let’s start at the beginning, shall we? Why do we get it so wrong?

Well once upon a time (or more accurately the 6th century), Pope Gregory I wrote a letter to the Abbot Mellitus about his mission to spread Jesus like Herpes among the Heathen Anglo-Saxons. Instead of the usual message of “burn it down like a latrine full of spiders” though, pope Greg advocated repurposing holy sites and co-opting rituals for Christian worship. I mean, they were even

cool with cow sacrifices at first, as long as they were cow sacrifices for Jesus (bet you never learned that at school, right?). This and similar policy is probably why you see so many Christian sites on former Pagan sites all over Europe.

(Fun fact, but there’s an anecdote that pope Greg’s eye was quite taken by a couple of fair-haired English boys at a slave market in Rome…and if that’s not the most Catholic story ever…wow.)

Unfortunately, this also meant that the church took control of any and all rituals pertaining to the dead (something the Vatican is still flexing its muscles on in modern times), making themselves the (weirdly conical) intercessors between the living and our dead kin (Lee 105-106).

Is it any wonder we don’t really understand the ancestors or what to do anymore? We let a middle man take over and change our ancestor traditions, then got rid of the middle man!

When it comes to ancestor veneration, we lack the basics, and it shows in how we think of and interact with the dead. If anything, what we have is like a strange mishmash of Hero Cult, Cult of Saints, and what scholars refer to as “memoria”.

So what are the top three basics of ancestor veneration that we’re probably missing?

The most important concept we need to get to grips with is this idea that the ancestors are probably best thought of as a collective (with individuals that pop out from time to time to give messages and such). This is pretty much how it is in the vast majority of cultures that still have living ancestor veneration traditions.

It’s also the most practical view of ancestor veneration. Because when ancestors are a collective, a big, burgeoning mass of power, then a few shitty dead are no longer a barrier to practice. Moreover, it also allows for a belief in rebirth (ask Olaf Geirstad-Alf about that). Because when your ancestors are a collective, then what matter if some in the line are being reborn and others are staying dead?

However when you think about it, it also makes sense within a European historical context. (Well okay, I’m going to be focusing on Northwestern Europe here because that’s my jam, you Classical kids can sort yourselves out).

I mean, could you ever imagine worshipping only one of the Matronae? Or thinking of the Wild Hunt as a bunch of individuals? It sounds strange, doesn’t it? And yet these are ostensibly ancestral or at least associated with the world of the dead. The same goes for elves too, albeit within certain contexts.

So where did the idea of focusing on individual dead come from?

Guess what people were probably reminded of when the cult of the Saints came around?

Like elves in their mounds, martyrs/saints (because what even was the difference back then?) inhabited their tombs and were considered able to essentially bless the land and people. And as with elves, people would feast

their tombs in the Pagan fashion – except more Roman-like. Because they were actually in Rome, and it was the 4th century, and it was all cool until Augustine of fucking Hippo went all ‘ixnay on the sacrificial mortuorum’ (Lee

And yes, I realize that I just conflated saints with elves, deal with it.

When the church began to take over burial rites and rites for the dead in Northwestern Europe though, something that scholars refer to as memoria came into being as an alternative to feasting the dead at the grave. This term referred to every kind of rite in honor of/for the care of the dead created by the church. There are no parallels in Jewish ritual, and so the likelihood is that the concept was in some way descended from or inspired by Pagan rites – only with the Paganisms removed as much as possible.

But for all of the individual memoria, a prayer referred to as Pro Anima Kari in the 8th century Bobbio Missal suggests that the ‘dead-as-collective’ thing wasn’t entirely…dead. Designed as a prayer to aid the dying, the Pro Anima Kari called upon all of the descendants of Adam who were deceased – basically all human ancestors – and if that isn’t a collectivist view of the dead, then I’ve got some hang glider engines I’d be happy to sell you ( Lee 109-110).

The next thing to be aware of is that the Cult of the Dead and the Cult of the Ancestors are not the same thing. Okay, so they both pertain to the dead. But when you look at ancestor veneration around the world, it’s like you have different grades of “dead” (that go beyond “fresh” and “not fresh”). In some cultures, the dead are guided through ritual processes that formally install them or acknowledge them as part of the collective ancestors of the group. In other cultures (such as Japanese Shinto), the dead are thought to gradually merge with the generalized group of family dead. The newly dead (shirei), take on characteristics of new buddhas, then buddhas, then ancestors (senszo), then kami (gods) over the course of 35 to 50 years (Klass 63-64). Regardless of how it takes place though, there is the sentiment that the recent dead are not the same as ancestors, and that some form of elevation takes place.

However, what would that process look like in a Northwestern European context?

Well, as far as I know, we don’t know. However, older traditions such as feasting the dead at the gravesite (a practice known as Dadsisas) are suggestive of a Cult of the Dead that took place at the graves of the more recently deceased (Lee 113-114). We may perhaps also infer from the collective terms mentioned above (such as the “Wild Hunt”, “Matronae” etc.) that some form of elevation also took place for at least some of the dead (although the picture provided to us by source materials is far from clear).

Regardless of how much we don’t know though, the concept of elevation provides us with a useful model for beginning to understand the different kinds of dead we may find ourselves dealing with, and the ritual remedies required as part of our cultic revivals.

The Unwell or Angry Dead Can Fuck With The Living

There are reasons why the dead are generally feared, but mostly it’s because

when the dead are unwell or angry, then that’s generally bad news for the living too (Oesterdieckhoff 585) . Because I mean, if the big dead are able to influence the land and people for good, then why wouldn’t the angry or unwell dead also have this capability – especially en masse? So for many humans around the world, it’s considered to be kind of in our interest to care for and remedy the matter of bad dead via ritual. (And no, I’m not talking about magical murderhobo-dom here.)

Ancestor veneration is something that many of us of European ancestry find difficult to get our heads around, or find our rooting in. However, as we have seen above, there are some excellent reasons for that disconnect, and a general lack of understanding. This is a real shame, because research has shown that even just thinking about our ancestors can have positive effects. I truly believe that healthy ancestor veneration can be one of the keys to happier, more rooted, more connected, and more compassionate lives.

In the next blog, I’m going to ramble some more about the dead – possibly about some of our issues with ancestor veneration.

But just for today, pick a dead family member or older ancestor who you know went through some shit, and take a few moments to think about them. Think about what they endured or overcame, and reflect on that badassery. You’re here because of that badassery, and shades of that badassery are in you. How does that make you feel? Now try to imagine how much badassery your ancestors collectively have.

That’s one hell of a deep well, isn’t it?