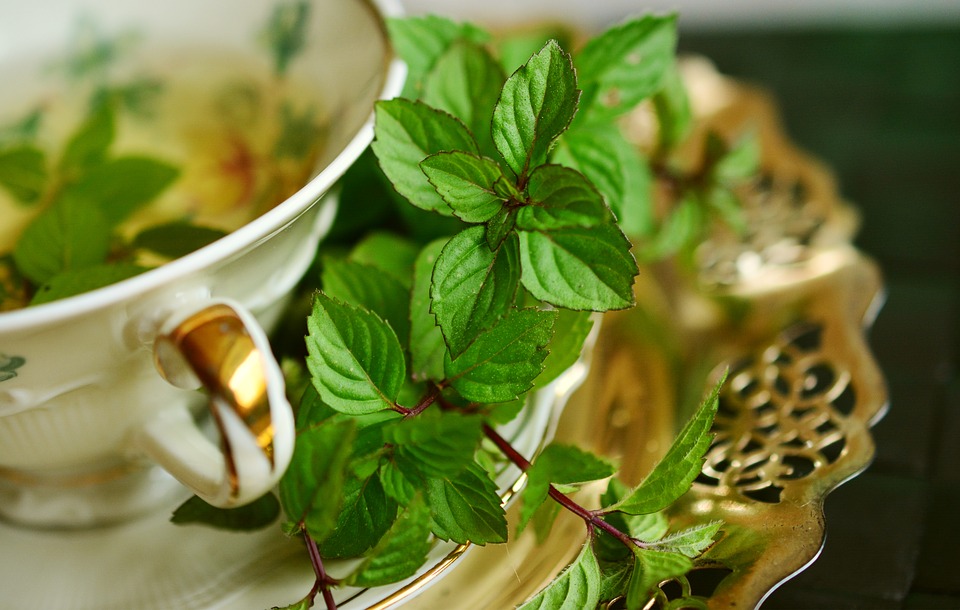 In the first part of this two-part series on hexing and healing, I wrote about my views on hexing. Now it’s time to look at the opposite end of that spectrum, and the ‘why’ behind the adage that a ‘witch that cannot hex cannot heal’.

If anything, we encourage people to participate in healing rites regardless of how well trained they are, and view them as being almost harmless. However, I would argue that healing can be a more dangerous activity to the healer – depending of course on how it’s done.

A Family Heritage Of Sorts

As I’ve mentioned about fifty billion times before, I come from a family of Spiritualists – mostly Spiritualist healers – and if there’s one thing I’ve seen from those who do a lot of healing, it’s that they often suffer from a lot of sickness themselves. I can even name family members who I believe wound up in an early grave because of their involvement in healing practices.

My dad once explained that when it comes to healing, he takes on what they have. I’ve had more people than I can count approach me to tell me about how my dad was talking to them, began wincing, described something they hadn’t mentioned, and then healed them of that pain. These people were often people we didn’t really know too – one woman was a stall-holder at the local market who sold rugs!

Looking at my family’s Spiritualist background, it’s all too easy to turn around and say that that’s something that happens to Spiritualists, and that they’re obviously doing x, y, and z wrong. After all, what else could my father expect if he takes on what others have? And yet, I’ve never seen it be an intentional thing for my father – more like something that is triggered when he comes into contact with the sick.

I also have a friend who is a professional healer. Unlike my father, he’s trained in multiple healing traditions, has years of experience, and yet healing can make him sick if he’s not careful. Sometimes it’s the expenditure of energy, but sometimes, a healer cannot help but have to go and encounter that which is causing the sickness in the first place – especially when working within an animist paradigm.

The point of this though, is that both cursing and healing are potentially dangerous to those who do them. They’re also opposite ends of the same continuum.

I think a lot of people have a sense of this continuum if not the words and historical evidence. However, there are words and there is evidence for both.

We find our first word in the Old English word ‘Hælu’. It’s a lovely word, the Old English word from which we get our modern word ‘hale’, as in ‘hale and hearty’. But unlike the modern version of the word, the meanings of hælu were much ‘wider’ in scope. To quote Stephen Pollington from p453 of Leechcraft: Early English Charms, Plant Lore and Healing:

“The quality which keeps a person well is called in Old English, ‘hælu’, which can be translated as ‘health’ or ‘wholeness’, although this is slightly misleading. ‘hælu’ is a derivative of the adjective ‘hal’ which survives into modern times as the words ‘whole’ and ‘hale’; it implies good fortune, prosperity, good health, general benefit and well-being (and in Christian times, salvation). From it are derived also the verb ‘ hælan’ (make whole), our word ‘heal’ and another adjective ‘halig’ (holy) with the sense ‘blessed’, ‘fortunate’, ‘favoured by the gods’. The reverse of ‘ hælu’ is ‘unhælu’ which is a kind of ‘negative health’; to have ‘unhælu’ is both to lack the positive quality of health and to have the negative ‘unhealth’, disease, illness, misfortune.”[1]

As you can see from the above description, physical health was connected with what we would today consider completely unrelated matters, like ‘good fortune’, and ‘prosperity’. By extension it’s also connected with words that refer to a state of being ‘blessed’, or ‘favored by the gods’. The fact that those seemingly disparate concepts are all able to be expressed by one word suggests that at one point they were considered to be all part and parcel of the same thing – a quality inherent to a person.

Never So Simple A Story

But even then, the lines between healing and cursing were not so clear cut. Sometimes you had to curse an illness or growth in order to heal the person as in charm number 162 of the Lacnunga (a book of Old English magico-medical cures). In this charm, which is believed to cure cysts, we are given a story about the ‘nine sisters of noðþ’. Who this ‘noðþ’ is beyond an anthropomorphic representation of the medical complaint is not important (which is good, because we don’t know anyway). What is important is that the charm essentially counts them out of existence, in other words, this is a form of curse.

‘…then the nine became eight, and the eight to seven, and the seven to six, and the six to five, and the five to four, and the four to three, and the three to two and the two to one, and the one to none’

Remember those pesky elves and their shot from the last post?

Well, we also see cures for all manner of ‘elf’ ailments in the Leechbooks too. Some of these can be traced to actual physical diseases, however others may refer to elfshot (curses) by witches, and other elf-related afflictions (which were, with the exception of some identifiable ailments, normally related to pains of the torso or mental ailments producing delusions). And elves weren’t just connected with cursing either – the right offering to the elves could hasten the healing of a loved one or friend as in Chapter 22 of The Saga of Cormac the Skald.

Again, my point here is that these things are not so clear cut, and that by viewing cursing and healing as some kind of ‘good vs evil’ dichotomy, we’re not only missing the point, but potentially endangering would-be healers by not acknowledging the danger inherent in being a healer, nor the necessity of training and aftercare. Because at the end of the day, healers work far more intimately and generally for far longer periods of time with their patients and the ailments they bring than most people ever do with curses.

So if anyone is going to get the metaphorical sticky turd on them, it’s the healers. It’s about time we respected that and stopped encouraging every one and their mother to have a go like it’s some harmless thing anyone can do without consequence.