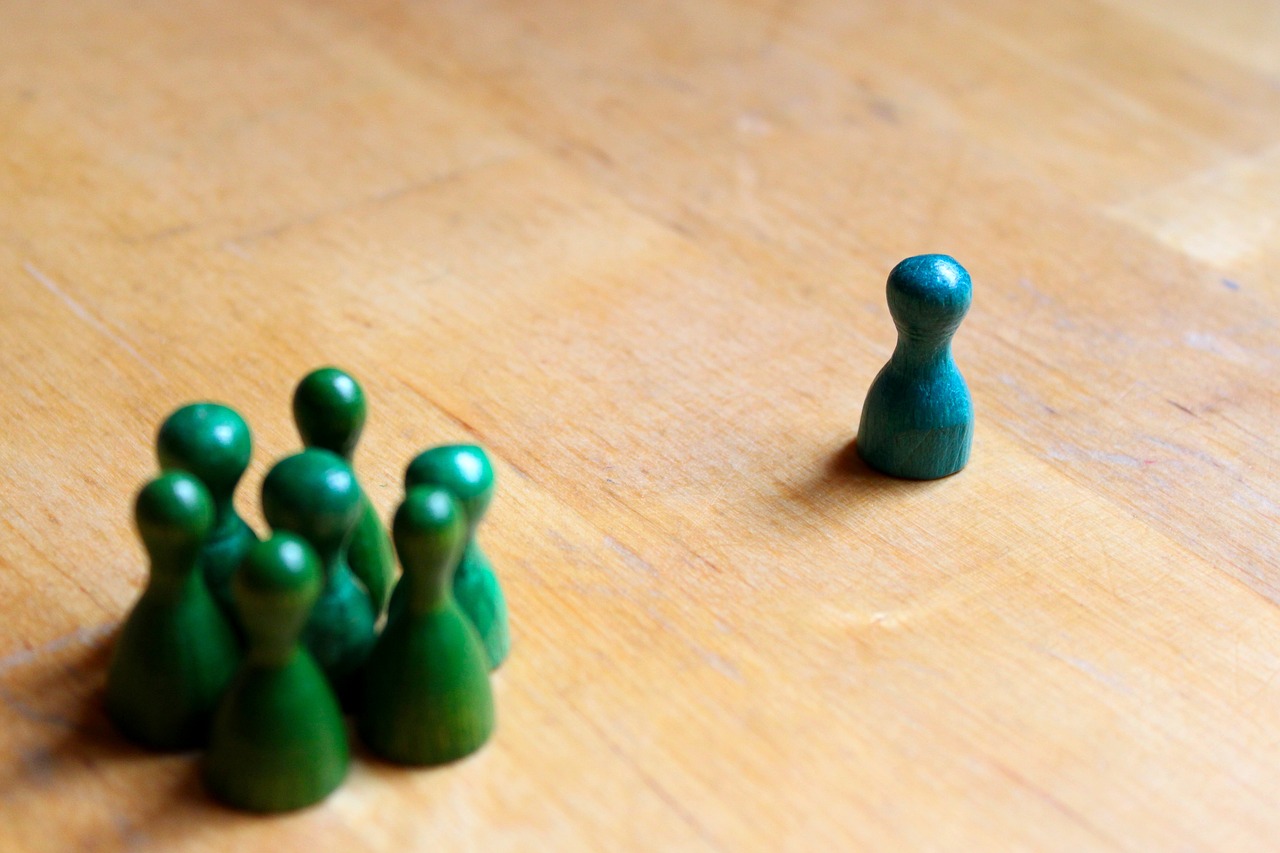 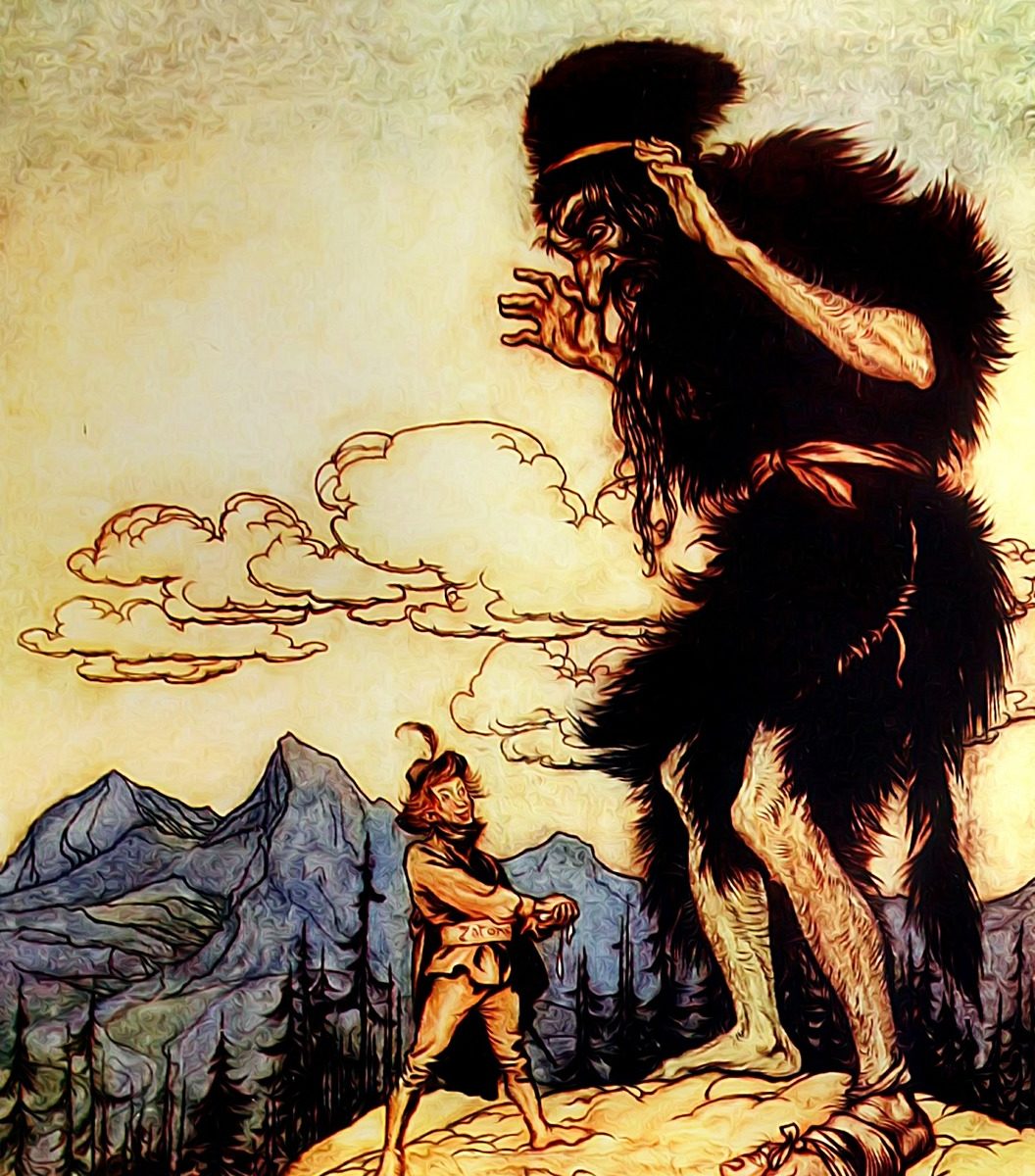 As a community we spend quite a bit of time discussing modern media and debating the possible lessons that can be taken from different shows or movies. And this is a good thing. Because despite the all-pervasive and easily-accessible nature of this particular consumable, the media we produce and consume as a society is important.

You see, I don’t think that there is any such thing as “just a TV show”, “just a 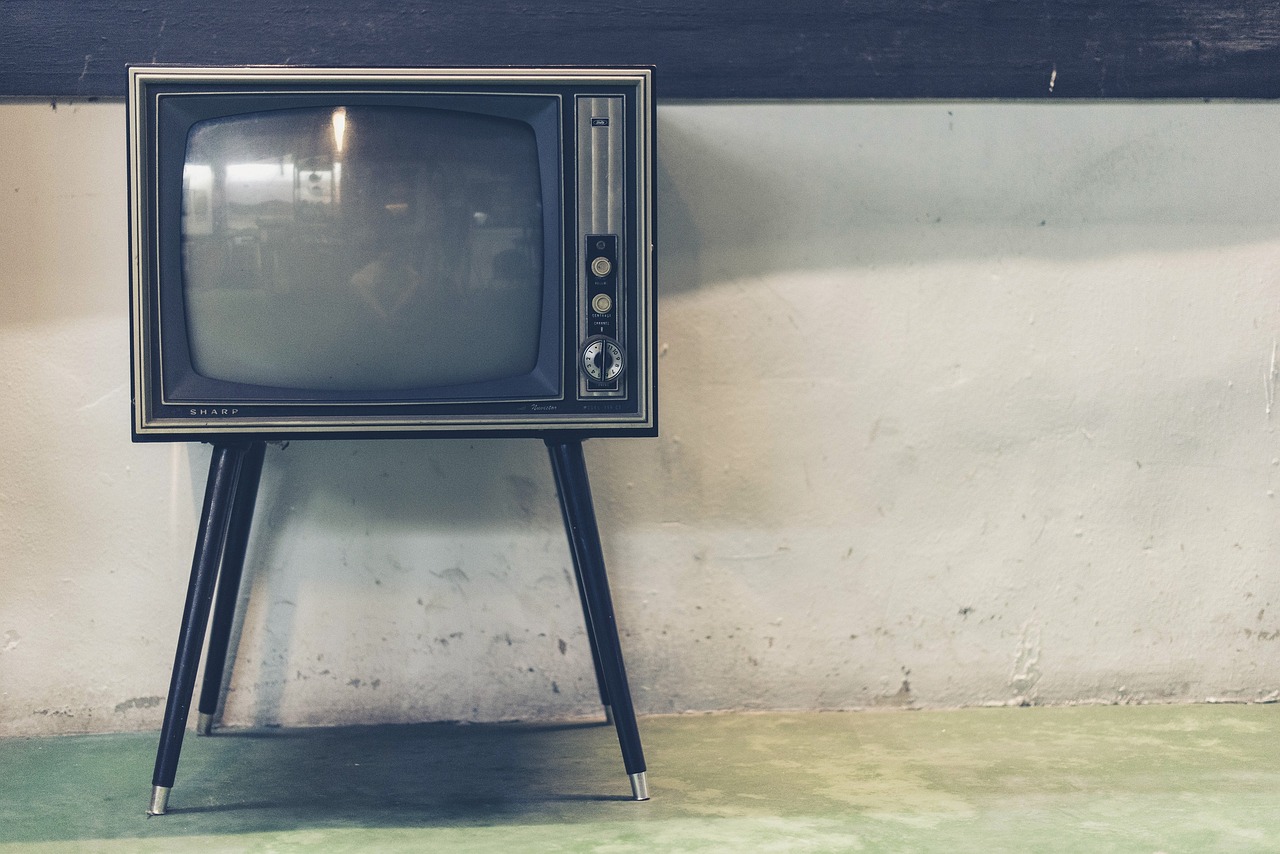 book”, or “just a story”. Storytelling, in whichever form it takes, is inherently magical. It is the mirror that shows us who we are, shadows and all. But most importantly, it can be an agent for change. Especially when millions of people become emotionally invested in a story.

Take a moment to think about the last spell or magical working you carried out. Think about what you did, and (more importantly) why you did it. Think about the reasons why you used the materia magica you did, or why you performed the actions you did, or approached the deities you did (if you did). I’m betting there were parts of the backstories of those deities etc. that fit with the story you were trying to tell, right? What is magic if not changing the plotline of one’s life or current circumstances? (Congratulations, you’re all fanfic authors!)

If anything, we should be thinking about media and what is being presented to us more, not less.

The Witcher and Witches

Like many people, I kicked off my Yuletide by watching Henry Cavill wielding a big sword while wearing leather pants (just kidding, I also finished a spinning taboo-along and did religious things too). It was pretty much everything I like in a show: swords and sorcery, humor, likable characters, and at times, absolutely balls-to-the-wall weird.

But despite its fantastical nature, I think there is an important lesson to be gleaned from the show, and one that is becoming increasingly important.

For those of you who haven’t seen it, Geralt of Rivia is a Witcher – a mutant 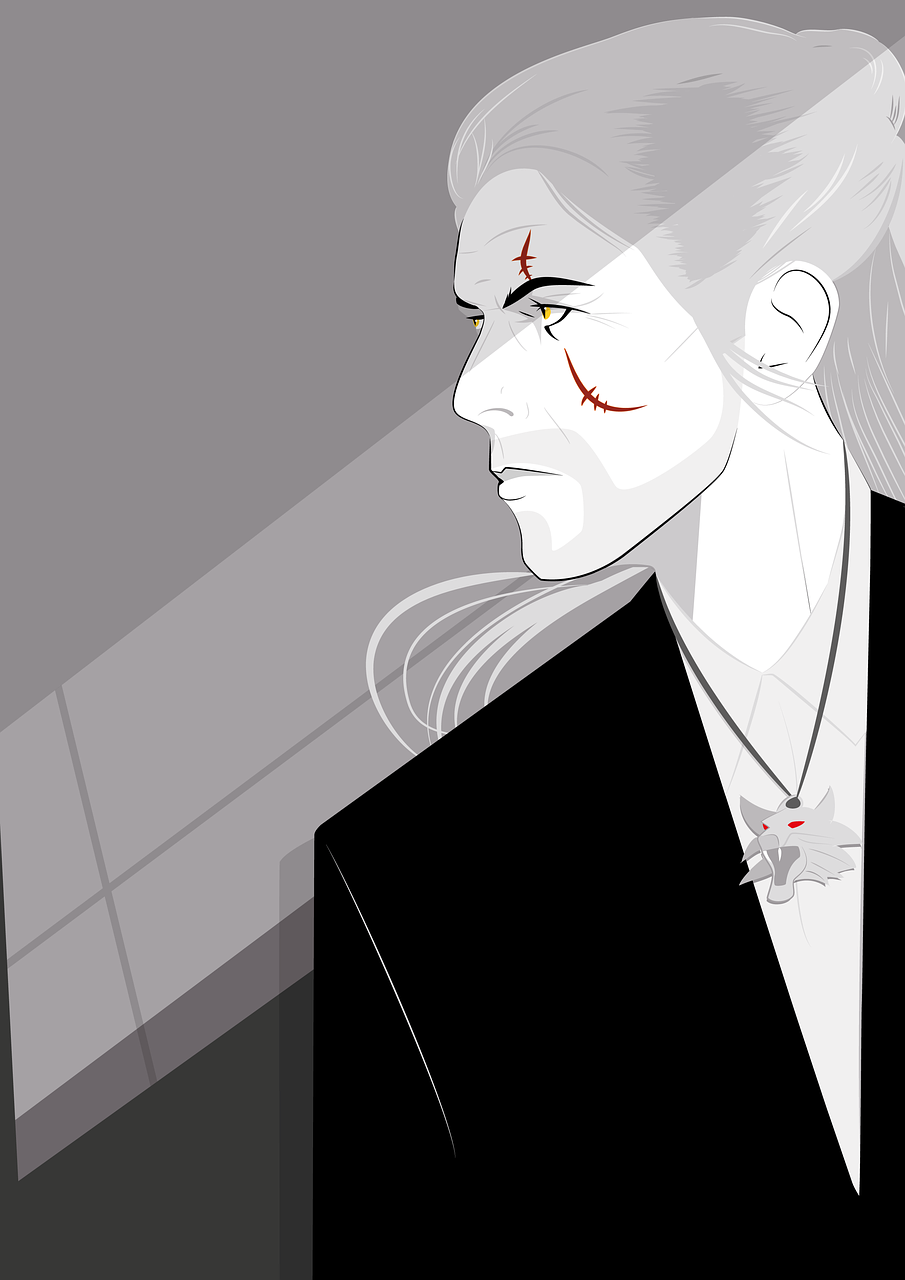 created through mysterious and deadly processes in order to fight the otherworldly and monstrous on the Continent. It sounds like the stereotypical D&D dungeon crawl (but on TV), right?

As a dungeon-crawling fool myself, that was my expectation too. But then I noticed something about how Geralt dealt with the beings he encountered that I think more witches need to take to heart.

Geralt doesn’t just kill/drive out indiscriminately. Again and again, you see him trying to walk a middle path between the monstrous or otherworldly, and the humans who are all too often selfish and uncaring. Instead of just seeing the monster, he sees beings with needs and motivations, and only kills where necessary.

And this is where I think we can learn from him.

If you’re a witch and your life is anything like mine, you’ve probably been called upon to clear houses or deal with troublesome spirits more than a few times. I’ve been that person that people go to for that kind of thing since I was about nineteen ( I’m almost forty now), and I’ve dealt with situations that quite frankly belong in a horror movie. I have a whole bunch of XP in scary shit and a fucked up sense of humor to boot.

Like pretty much everyone else coming up in our cultural paradigm, banishing, binding, or trapping was a default response. That’s kind of our predominant cultural paradigm when dealing with those we consider ‘other’? Hell, even the infamous BBQ Becky is engaging in this on a mundane level when she calls the 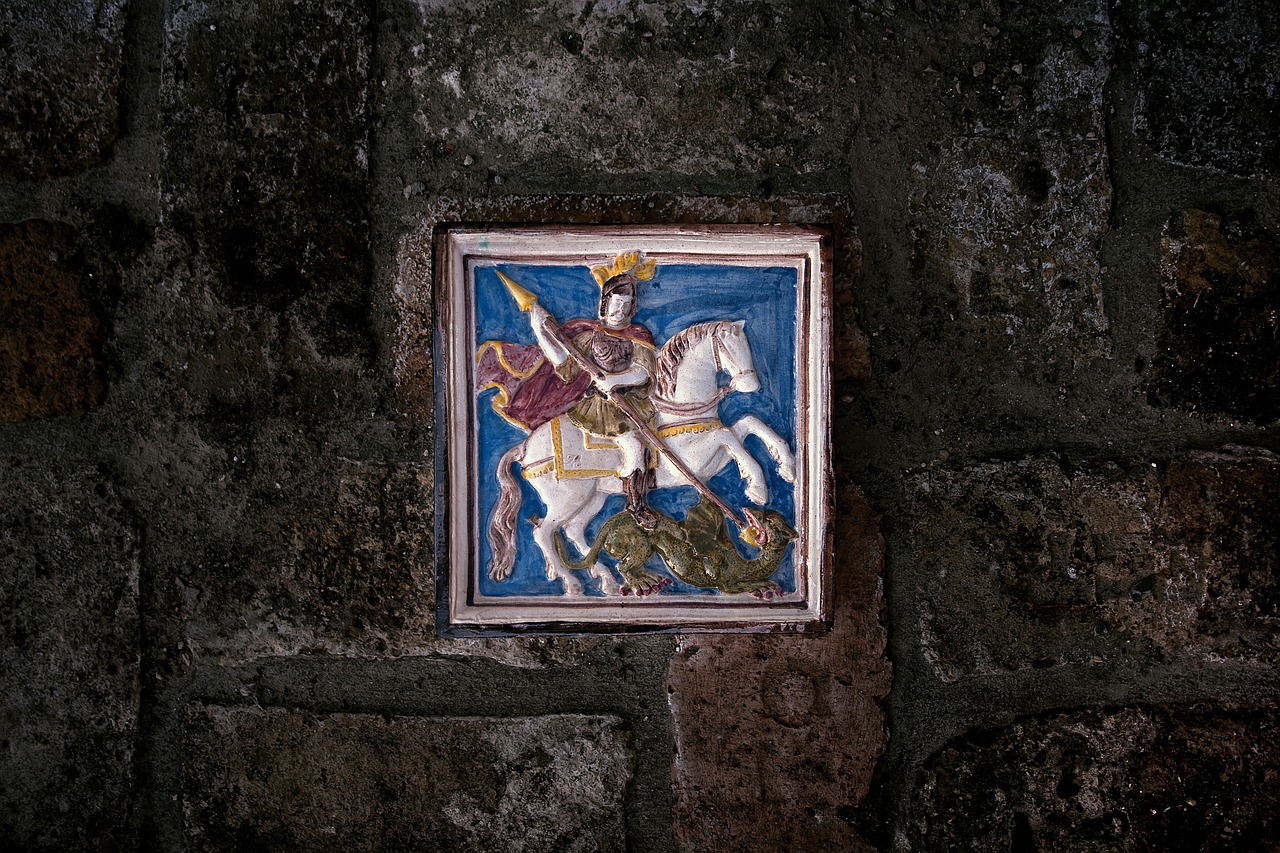 cops on Black people for having the audacity to have a BBQ.

The knight always kills the dragon, the exorcist always drives out the demon, and the otherworldly or monstrous is pretty much always slain. That is what our media typically shows us, and it’s also the message of the dominant religious paradigm.

But these methods of “dealing” aren’t the only ways to deal, and they’re not necessarily the best in most cases. Like Geralt of Rivia, I think we need to start thinking in terms of needs and motivations, and seeing what we can do to address them.

In other words, we need to be walking our talk and actually treating the other as people.

(Warning: Some reflection of how you treat other people may occur.)

I’ve been working on this for about five years now, and I’m not going to lie, it’s not easy. However, my life has been much easier since I adopted this approach. The simple act of asking a non-human person what they need or if there’s anything to be done to make amends and potentially lay the foundations for friendship is powerful. It’s also in most cases (in my more recently acquired XP), far more successful.

But it is hard to change approach. Because if I’m being honest, I have quite a lot of knee jerk reactions and trauma there that I have to clamp down on. I may 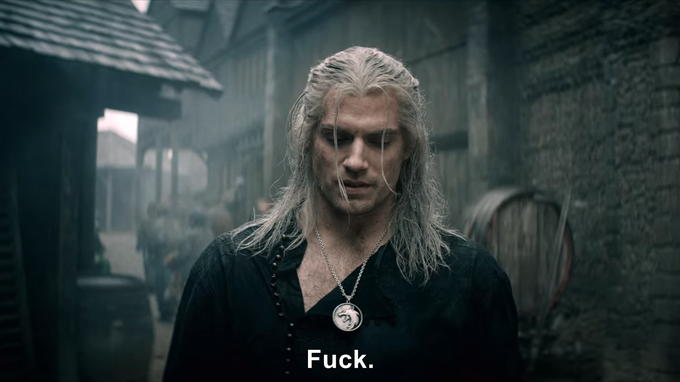 have become the person people go to for clearings at around the age of nineteen, but it really didn’t start there for me. I was very…popular…with all manner of beings as a kid, and a good percentage of them were quite harmful. So it’s a work in progress, and a lot of dealing with the old shadow baggage.

I don’t think I’m alone in finding this change difficult either. Others I’ve spoken to about this have expressed similar sentiments. Trauma or not, cultural paradigm and habits are difficult things to break from.

And I’m not saying that you should never use more wrathful methods – it’s good to be able to handle yourself when things go wrong. But it should never be your first instinct to fight someone just because they’re different.