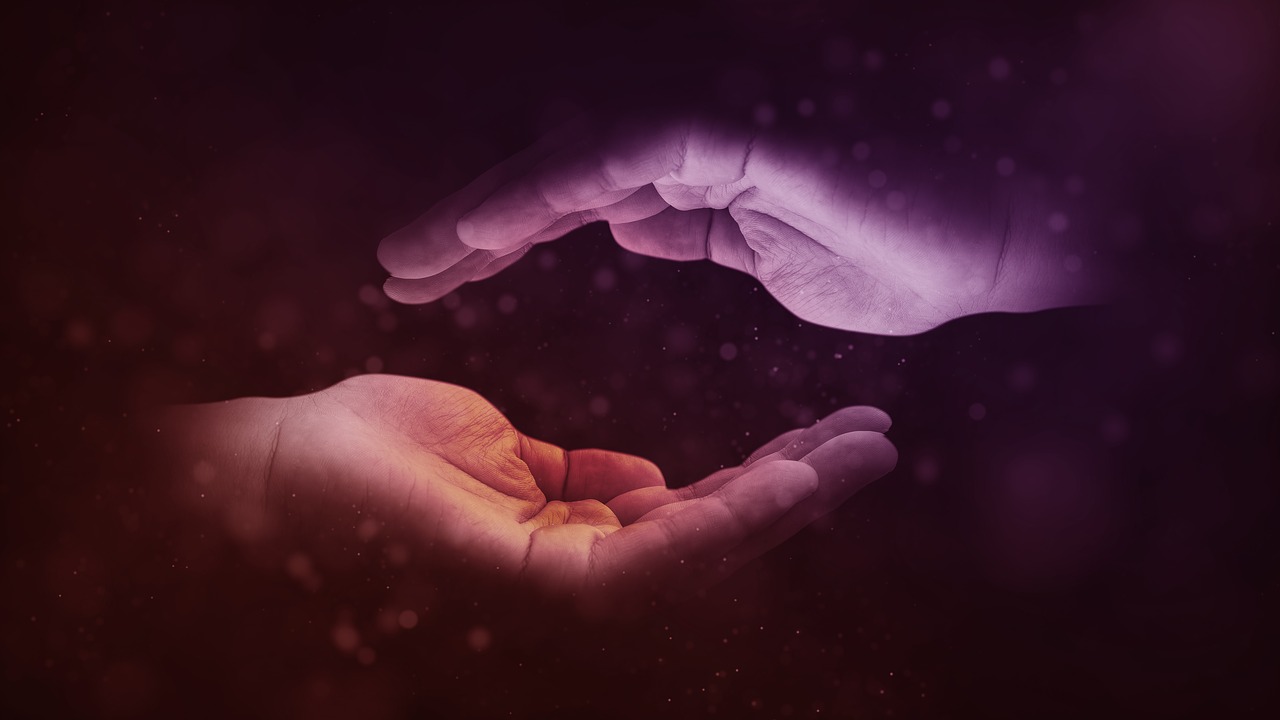 There’s something of a theme du jour in my spookier friend circles right now. It’s complex – there’s a lot of background strangeness here – but the TL;DR version is that people (myself included) either feel the need to make oaths of fealty to numinous powers, or are witnessing others making similar oaths in either dream or trance. Now that strikes me as being pretty odd, and makes me wonder whether this is something which is confined to my various friend circles, or if it’s more widespread. (Answers on a postcard, please!) It also makes me wonder what on earth is going on at the moment. Because as I mentioned above, there is a background of strangeness here. This is not something that I’m prepared to write about it yet, but some of what John Beckett touches on here is eerily similar.

Either way, regardless of whatever the hell is going on, and whether or not this is a localized or more widespread phenomenon, it’s never a bad time to address the matter of oaths of fealty. After all, oathing to numinous powers is a serious business with potentially serious consequences. Friends don’t let friends oath to massively powerful entities without first giving them some tools.

And by “tools”, I mean this handy five-point list.

This might seem like a no-brainer. However (as a few skeletons that won’t stay in their cupboards can attest), we seem to have consent issues in modern Paganism. We see this in a number of ways, and thankfully there are movements to work on all of that. But one of the ways in which those problematic ideas of consent

surface (at least in my opinion), is in how oathing to numinous powers is presented in some quarters. There’s this creepy narrative that oathing is like a kind of pursuit by the numinous that the human doesn’t really have any say in, and quite frankly, that’s just plain fucked up.

It’s also wrong to boot, because that’s not how actual reciprocal relationships work. You have a choice, these are reciprocal relationships (read up on those here if you don’t know what that means), you can say no. So if it seems like a bad idea to get in cahoots with whoever, and your gut is twisting with the thought (there’s a clue right there), you can decline – politely.

If you do find yourself in a situation in which you believe you are being pursued by the numinous equivalent of Chris Pratt, then go and get a second opinion from someone you trust. Narrative can frame experience just as much as experience can frame narrative. Just a word to the wise though: not everything is what it claims to be either, so again, it’s good to get a fresh perspective.

2. The Devil is in the Detail

As mentioned above, these are relationships that are reciprocal by nature. In other words, they an exchange of sorts, which means you’re effectively entering into a contract. Now, if you’ve watched that episode of South Park where Kyle clicks the iTunes user agreement without reading it first, you’ll know that blind agreement with a greater power is not a good idea.

Well, it’s the same principle here. You need to be honest about, and lay out what you are prepared to do, and how long for. This is key – you don’t have to oath to a power for life, and you don’t have to give yourself to them after death

either. Temporary alliances for a set period of time or until the completion of certain criteria are a thing, oaths that are renewed on a yearly basis are also a thing. NOTHING SAYS YOU HAVE TO OATH FOR LIFE.

So make a list of your conditions, and pay special attention to any potential loopholes you find. Because some beings out there (naming no names) are *experts* at finding ways to creatively screw humans over while adhering to the letter of any oaths made. So get good at thinking twenty steps ahead and doing thought experiments with potential outcomes. Also, remember that any oaths will also by extension affect your families, so factor your loved ones into those thought experiments too.

Additionally, it’s a good idea to try and figure out what they actually want from you, and assume that has value even if you cannot see it. And that might sound like the most hubristic shit ever until you remember that some beings quite enjoy consuming humans. It’s good to not become food, it’s like a rule for life.

3. Do Your Research, Dammit!

If some sparkly and awesome (or dark and scary, or BOTH) shows up trying to 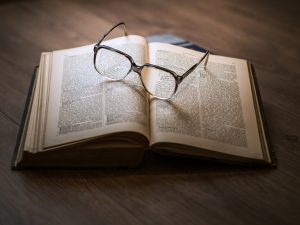 entice you into some kind of oath, your first move is always research. Go find out everything you can about them, and if it’s not available in physical sources, go pester allies for more information. Because there are a whole bunch of things you need to know here. For example, you need to know their MO; if they’re presenting themselves as they actually are; how others have fared dealing with them; and if they have a GSOH and enjoy long walks on the beach at sunset. Because all of that will not only help you figure out *who* you’re dealing with, but also help you better word any oaths you make so that you can do stuff like insert more protective clauses (which is #winning, trust me).

There’s a lot to be said for those old school handwritten pacts. On the one hand, they were utter shit for getting you convicted and burned (poor Father Grandier). But on the other hand, they also helped you remember just who you had pacts with, and exactly what was entailed. So if you’re in the business of holding oaths with numinous beings, it’s a damn good idea to have somewhere safe where you can write down all the details as precisely as you can (if you don’t already). It’s also good to read those oaths regularly – after all, you want to make sure you’re not fucking up your end of the bargain. However, it’s especially important to re-read your prior oaths when in the process of considering and creating oathed relationships with whatever new beings on the block because you need to know what you can agree to without violating the conditions of your other oaths. Sometimes those prior oaths can turn out to be pretty protective in the long run.

Finally, when you have all your research, and have tweaked the wording for
your oath as much as you can, run it all by a friend or trusted clergy. For some of you, this would have likely been a continuous thing anyway throughout this entire process, and that’s fine. Just don’t formalize anything until you’ve had that feedback from someone you trust and who has a good head on their

shoulders. Sometimes it’s all too easy to get caught up in things and hurtle towards a thing at breakneck speed, so it’s good to have someone prepared to remind you that there are such a thing as brakes.

But whether you do say yes to the oath-dress or not, you should record everything in as much detail as you possibly can. Because even if you don’t end up oathing, it’s just always good to keep a record.

If you do formally oath though, consider the creation of a pact-style document that both parties agree to before the oath is formally sworn. This document should contain the exact wording of your oath and clearly outline the conditions of the oath.

Lastly, if you are in this situation, I wish you smooth negotiations. May the odds be ever in your favor.